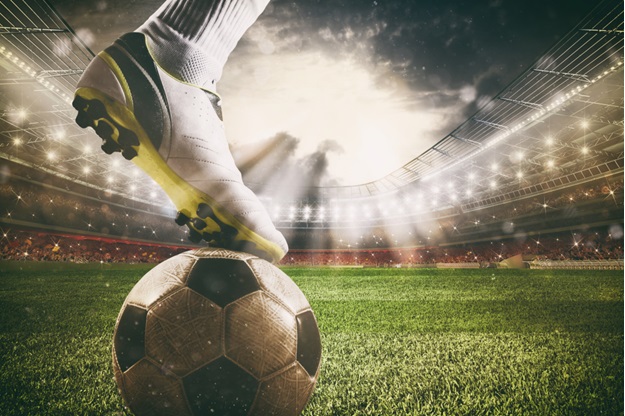 Paul Pogba is about to enter his final year with Manchester United and will be negotiating with clubs outside the Premier League next year. However, Pogba said that no official proposals have been made.

‘I have one year left in my contract and everybody knows it. I know that the club made no concrete proposal. We finished the season with the Europa League and after that, we had our holidays. I didn’t have the chance to speak with the manager’, Pogba said.

‘I am still a Manchester United player, obviously, but the only thought I have about my future is the Euros. It’s about the Euros, it’s about focusing on the competition because I don’t want to hear people say, “Ah, he is not focused on the Euros because he’s thinking about his club, his future.”’, he added. His performance in Premier League football is probably one of the reasons why other teams are considering adding him to their team.

Pogba also emphasized that he wants to focus on the present rather than overthink about what’s going to happen next. He also said that issues like this should be avoided when there is a huge upcoming league. Pogba stated that he has a manager to take care of it.

On the other hand, Pogba’s agent Mino Raiola fuelled the transfer rumours about the midfielder by saying that Pogba was unhappy with the club and is planning to change teams soon.

Pogba is a French midfielder who usually plays for Man United and the France national team. Aside from being a central midfielder, he can also play as an attacking midfielder, defensive midfielder, and deep-lying playmaker. Pogba also played with Juventus from 2012 to 2016.

The midfielder is actually regarded as one of the most promising young players in the football industry. In fact, he received the Golden Boy award in 2013 and the Bravo award in 2014. In the international scene, he led France to victory during the 2013 FIFA U-20 and was named as the best player.

The negotiation between Man United and Borussia Dortmund is still ongoing with regard to Jadon Sancho’s transfer. United proposed a transfer deal around £75m including add ons but Dortmund wants it closer to £86m including add ons.

Although Sancho’s contract is up until the summer of 2023, United remains the most realistic club destination of Sancho. When asked about the unwanted distraction ahead of the 2020 European Football Championship, he emphasized that he is not cool with it.

‘You know, there’s always going to be speculation, especially when you do well. It’s just how you handle that on the pitch and just keep doing what you’re doing. If you keep on doing that then I’m sure that won’t be a problem because the main thing is my football and that’s what I’m focused on at the moment’, Sancho said.

‘I feel like that’s with a lot of players because we’re all such great young talents and, you know when you do well – again as I said – speculation is always going to come around. Again, I just tell the boys, “Look, I’m just focused on football at the moment and we just focus on the Euros, step by step.”’, he added.

Sancho is an English footballer who usually plays as the winger for Borussia Dortmund and the England national team. He is also popularly known for his creative but technical style of play. With this, he was nominated to the 40-man shortlist for the Golden Boy award in 2020 and was a runner up for the 2019 Kopa Trophy.

Aside from Dortmund, he has also played with Watford from 2007 to 2015 and Manchester City from 2015 to 2017. With his skills, there is no doubt that numerous Premier League football clubs were also planning to sign him up. 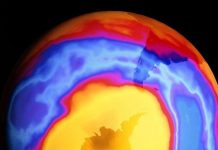 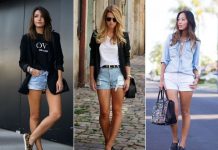 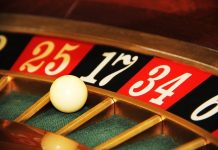